What is “Shwazzing” & How It Can Increase Your Marijuana Yields

Schwazzing is a term used to describe an intense form of defoliation.

Growing marijuana is a science that is continually changing and evolving to produce the most effective plants. One of the most current techniques is referred to as Schwazzing. This type of defoliation can produce bigger, fatter, and denser buds. Promoters of the Schwazze technique claim it can increase marijuana crop yields significantly by producing as much as three pounds of buds from one light source when growing indoors.

The Technique of Schwazze

Defoliation is a gardening technique used by cultivators on many different types of plants, including cotton, clover, and chia. It is the removal of leaves from plants to increase light exposure and airflow to bud sites. There are a variety of applications for defoliation that can produce different outcomes. Schwazzing is a defoliation technique that was first introduced in 2015 by Joshua Haupt. He published a book that describes this technique in detail and the results that it yielded on his indoor marijuana crop.

Schwazzing is done twice in a plant’s lifetime, once at initiation of the flowering stage and again after three weeks. This technique is the removal of fan leaves from the cannabis plant during specific times to enhance the growth and production of more robust buds. Some added benefits of Schwazzing marijuana plants along with producing bigger crop yields include: 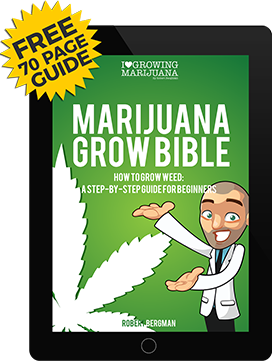 The defoliating technique of Schwazze is carried out in two main steps, once before initiating the flowering stage of the cannabis plant and again about three weeks after the initial defoliation. This technique is advised for intermediate or advanced marijuana plant cultivators, and it is important to seek guidance before attempting it for the first time. Defoliation has proven to increase the size and quantity of cannabis plant yields, and it should be implemented for the best outcome.

Heavy defoliation right before initiating the flowering stage of the marijuana plant, by changing the lights to 12/12, is the first process of Schwazzing. This involves removing fan leaves and unnecessary growth tips but leaving enough foliage to support the plant throughout its growth. Removing unnecessary foliage and growth tips forces the plant to focus on the best bud sites and reduce competition for energy and nutrients.

It is important to analyze the marijuana plant about three weeks after the initial defoliation. At this time, if the plant has become bushy or several leaves are growing on the bottom, it is important to remove them. This elimination process should be much less than the original process, and it is considered a light pruning. It is important to note that the plant will not produce leaves after about three to four weeks after the flowering stage was initiated, and it will need enough foliage to maintain its structure and receive proper nutrients.

Cultivating marijuana plants is a delicate process that requires research, patience, and consistency. Using the technique of Schwazze can provide generous results for marijuana crop yields if used properly, and plant cultivation techniques are consistent. There are risks of using this procedure if not done under supervision until the experience is gained. It is always important to seek guidance and support from knowledgeable sources that understand the laws and regulations of growing and producing marijuana, and these rules can differ from state to state as well as at the federal level. 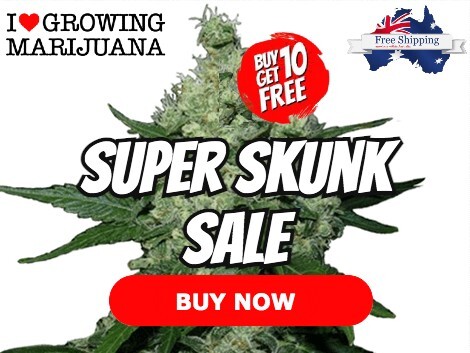 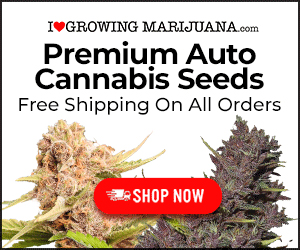